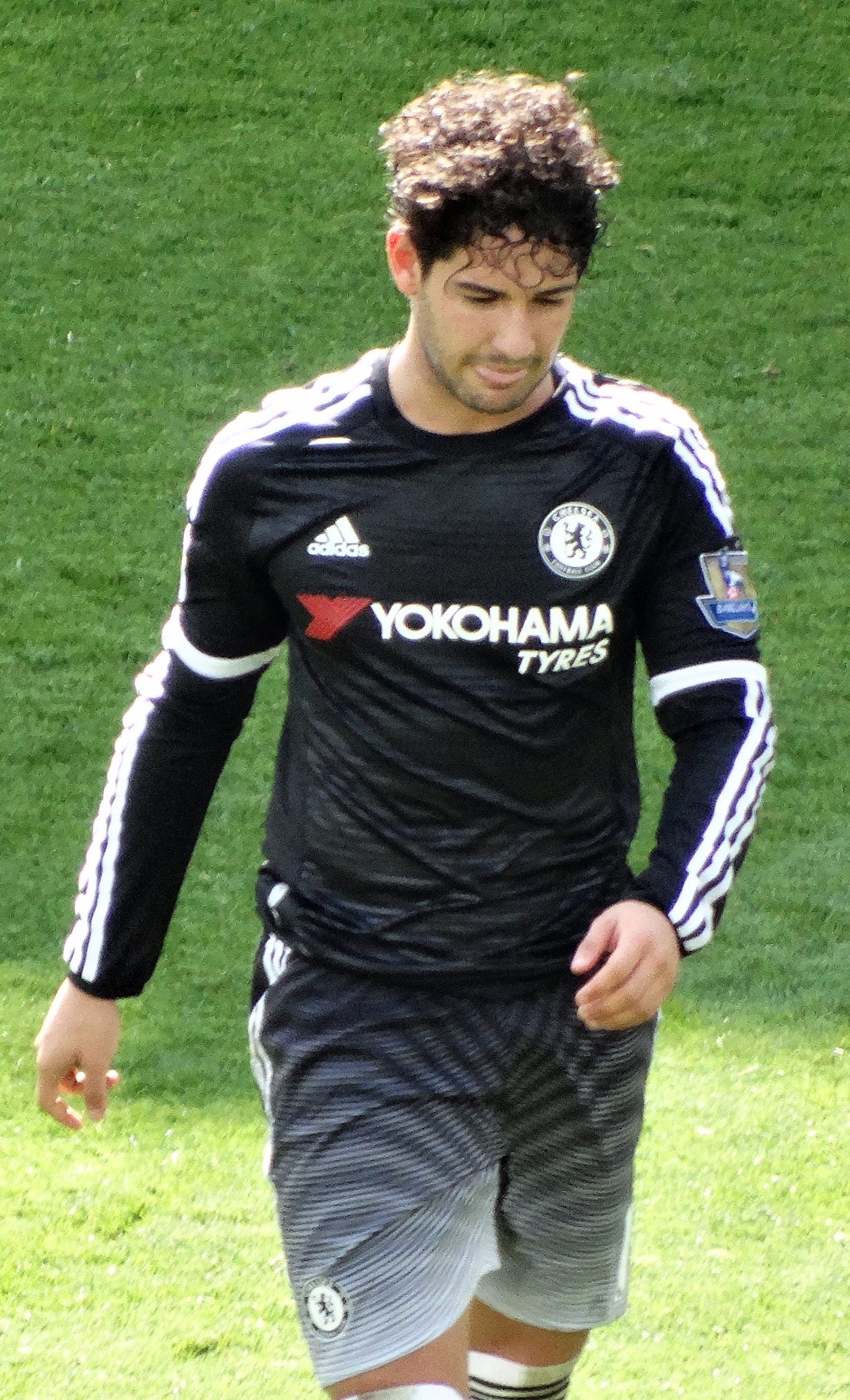 Alexandre Rodrigues da Silva (; born 2 September 1989), commonly known as Alexandre Pato () or just Pato, is a Brazilian professional footballer who plays as a forward. He is currently a free agent, having most recently played for São Paulo.

Pato began his career as a youth player for Internacional in 2000, making his debut in 2006 at age 16. He went on to score 12 goals in 27 appearances and helped them win the 2006 FIFA Club World Cup. In August 2007, he signed for Italian side Milan. In 2009, he scored 18 goals in 42 matches in all competitions, which earned him both the Golden Boy and Serie A Young Footballer of the Year awards. During the 2010–11 season, he helped Milan win the Serie A, where he was the club's joint top scorer with 14 goals in 25 games. In January 2013, Pato returned to Brazil signing for Corinthians for €15 million, where he won the Campeonato Paulista with the club. In 2014, Pato joined São Paulo on a two-year loan deal, where he went on to play 95 games, scoring 38 goals for the club. In January 2016, Pato transferred to English Premier League club Chelsea on a loan deal, before going to Spanish side Villarreal later that same year. In 2017, he signed for Chinese club Tianjin Tianhai, and, in 2019, went back to São Paulo.